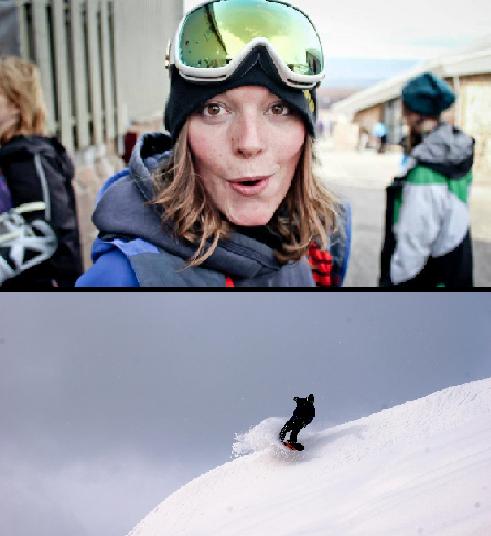 The day couldn’t of started any better, bright blue bird sky and a whole lot of good tunes from Dr. Dog to The Dead Trees playing on the way. An epic time of riding and sunshine was about to kick start..Yeboi!

The drive was an amazing journey there with stopping at almost every look-out to record the memories. Going with two other instructions whom I work with at The Remarkables, NZ – one being Jame Chao who also works at NZ Shred, an independent snowboard shop in Queenstown. We managed to meet up with all the NZ Shred crew, including, Laura Sadler and Katie Crystal. Here comes the park laps! 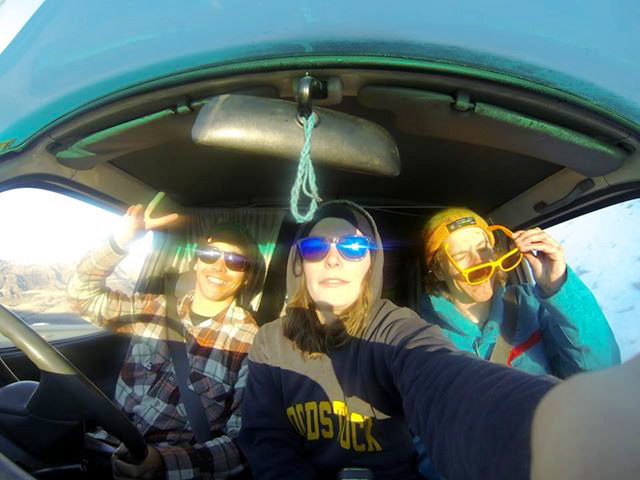 Warming up with the little park first then moving over to the advanced side. The park there was insane to scope out each line as they’ve had to step it up from Snow Park being closed for this season. The pistes (that’s corduroys for the Americans) were nicely wide and well groomed. The layout of each park feature and kickers on each run were satisfying and full of laughs with the crew.

Homegirl reaching back for a little tail

It was great to shred with other chicks and learn new tricks off each other. It’s the best feeling when you learn a new trick each day. The confidence levels were up and we pushed each other to learn 360s and some jib tricks. I was even locking in my frontboards.
On the way back down we managed to see a small pizza outlet parked right beside the entrance and snacked on some home made goodness at the end of a well spent day. Yumm! Cardrona is an experience to remember!