Views from the Village 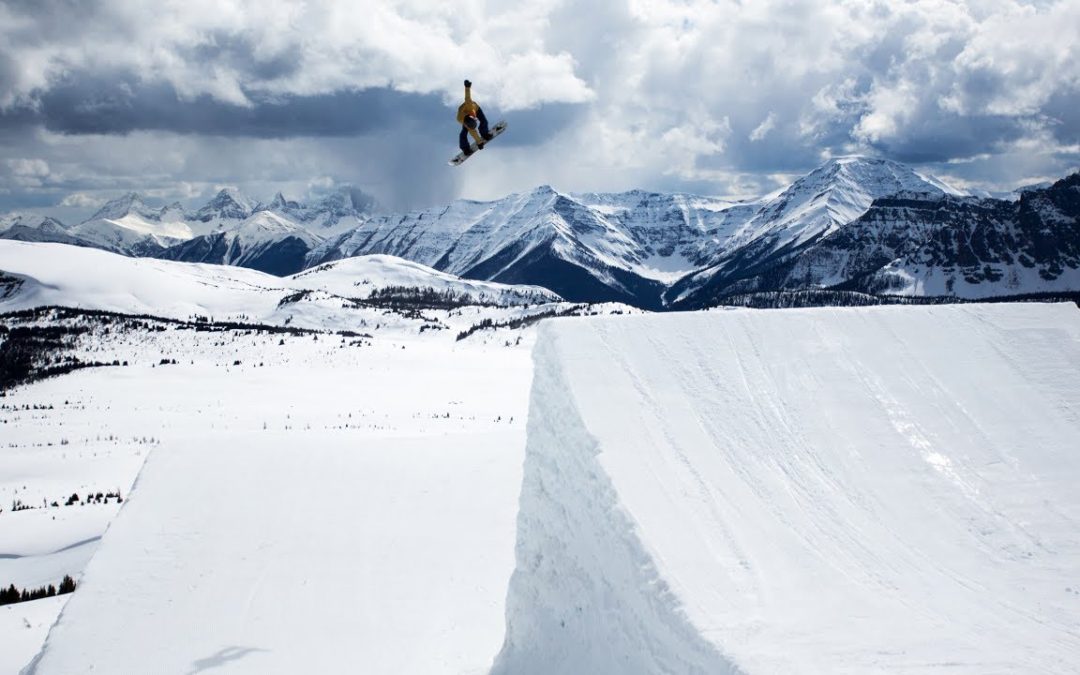 VIEWS From the Village. from Spencer O’Brien on Vimeo.

Spencer O’Brien has always been a vocal advocate for women’s equality in snowboarding. From petitioning for girls to get the same prize money as men to pushing the progression of women’s snowboarding by getting rid of the “women’s line”. By hitting not just the same sized jumps, but actually hitting the jumps as their male counterparts has opened up a whole new world for us women.

In an interview with Cooler Magazine, Spencer commented, ““This year was the biggest jump in progression I’ve seen in my career and I think a lot of it has to do with the inclusion of Big Air.”

The edit shows it all.