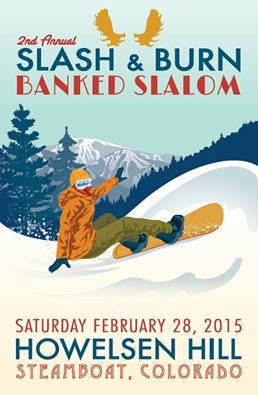 Last Saturday, Howelsen Hill at Steamboat Resort, CO hosted the 2nd Annual Slash and Burn Banked Slalom; and it was a hell of a time!

A month ago, my sister invited me into a Facebook group (God bless the book) that was to sign up for this banked slalom. We all know about the infamous Baker Banked Slalom, that is very exclusive and we’re all dying to get in, but with a chance to compete left to the luck of a lottery each season I jumped on the chance to compete in my own only a few hours away.

After locking down my spot on the roster, I immediately started talking smack to the older sis which lasted until the starting gate. That morning was full of excitement, shameful bets if lost and some pre-race jitters. There was a definite chill on the morning air which was a change of direction for the past week in Steamboat and caused the course to become a pretty solid, gnarly, banked course of carnage.
But the vibes were high and full of stoke. The first few hours we were able to practice. Though with 230 competitors total those hours flew by with only two laps in if you were a lucky one. 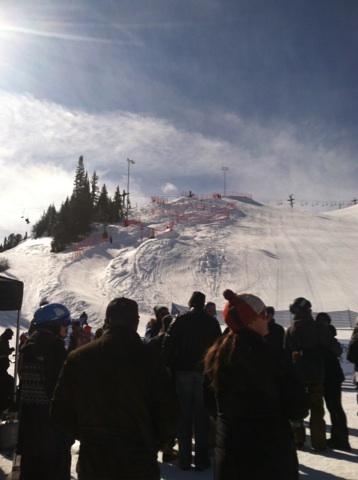 The first turn right out of the gate was a doozy. By the time the groms were lining up to take their first timed run there was a 90% crash rating. If you just stayed on your feet for the entire run you were sure to have a top time. 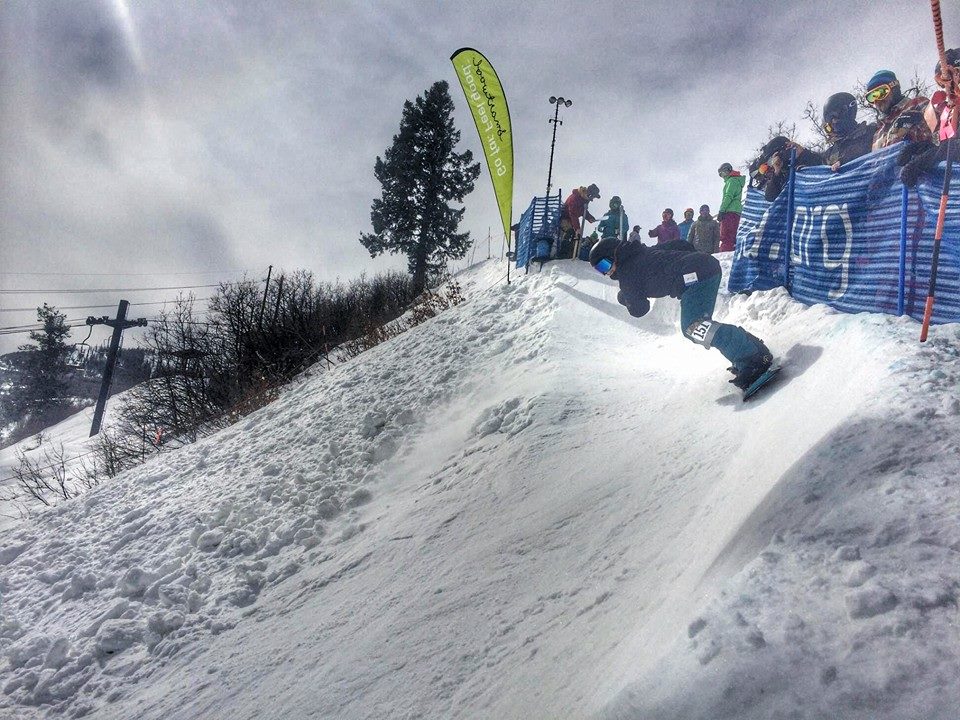 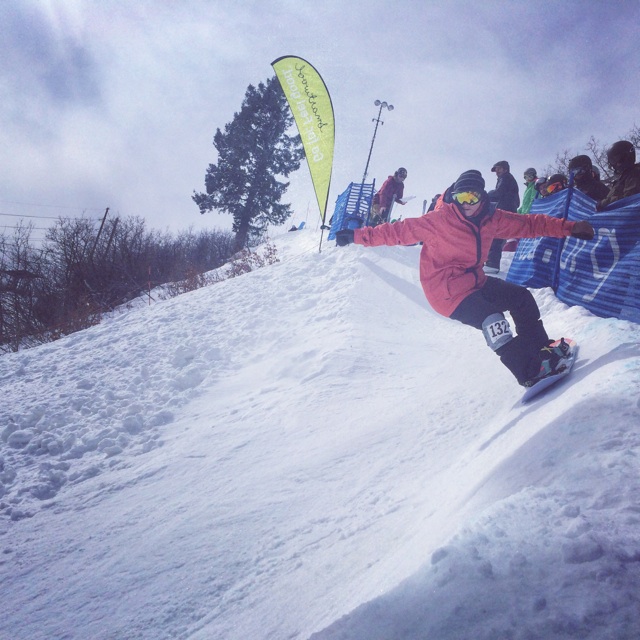 The Open Class went last, but it was worth the wait for a chance at the $600 first place cash prize. Though, the $300 second place and $200 third place would be quite satisfying as well. I was able to stay up my first run and landed myself in 8th place at the start of the second run. With one run behind everyone we were able to loosen up and take in some fast laps. Izzy Lalive was celebrating her birthday and Jamie Anderson had come from Tahoe to join in on the fun and smiles were spread all around. 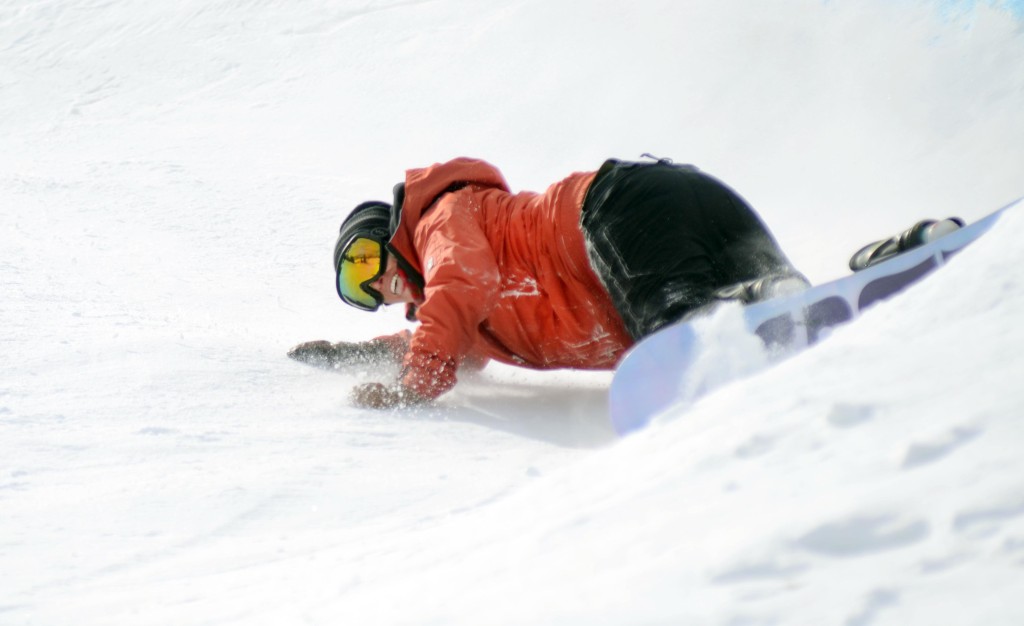 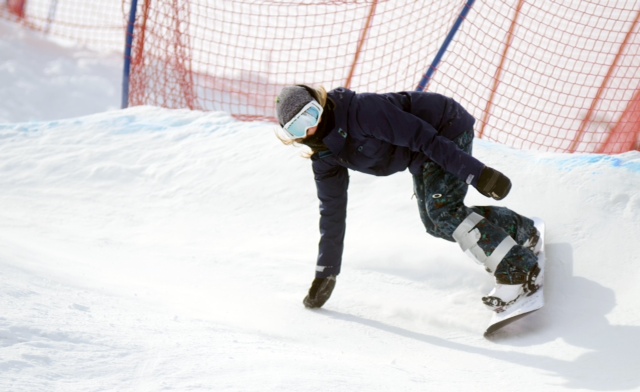 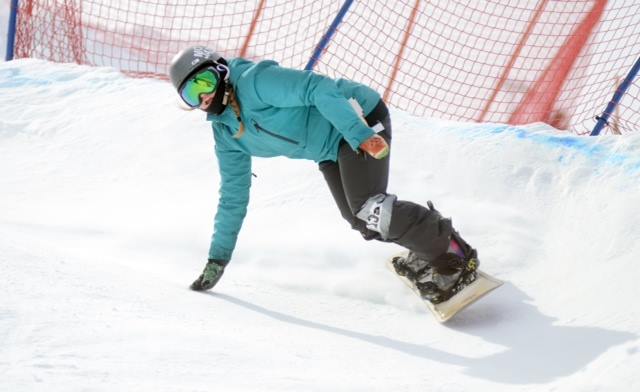 Myself on the first run
Photo: Ben Ingersoll

The second run went a lot faster. Maybe it was the beers, but everyone seemed to be cruising! 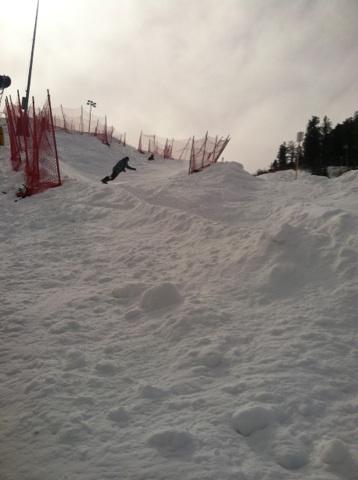 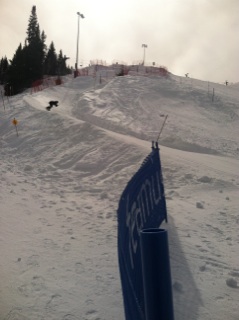 The announcers kept the hype going through the long day, but it only got better by the after party. If you are in Colorado next season, definitely find yourself at the Slash and Burn, if not competing at least hanging out at the base enjoying tunes, vendors, friends, sunshine and brews. 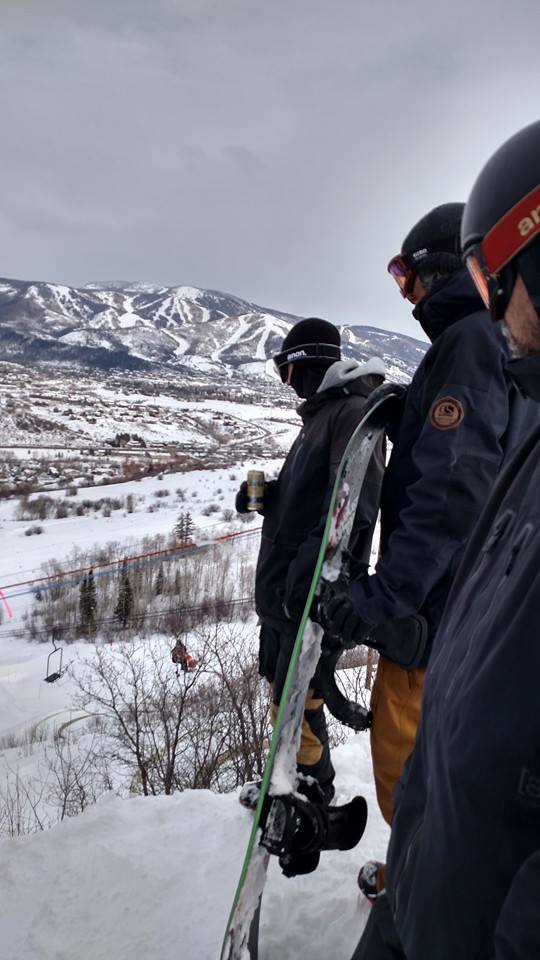 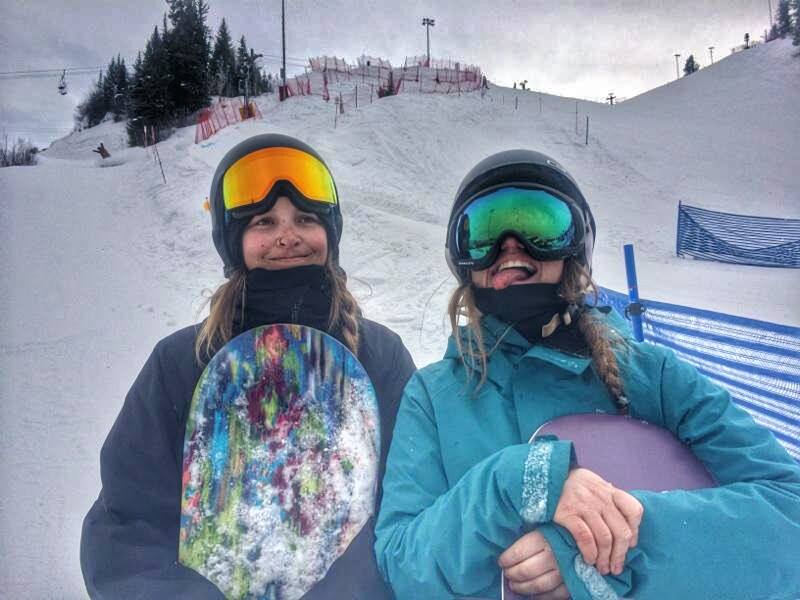 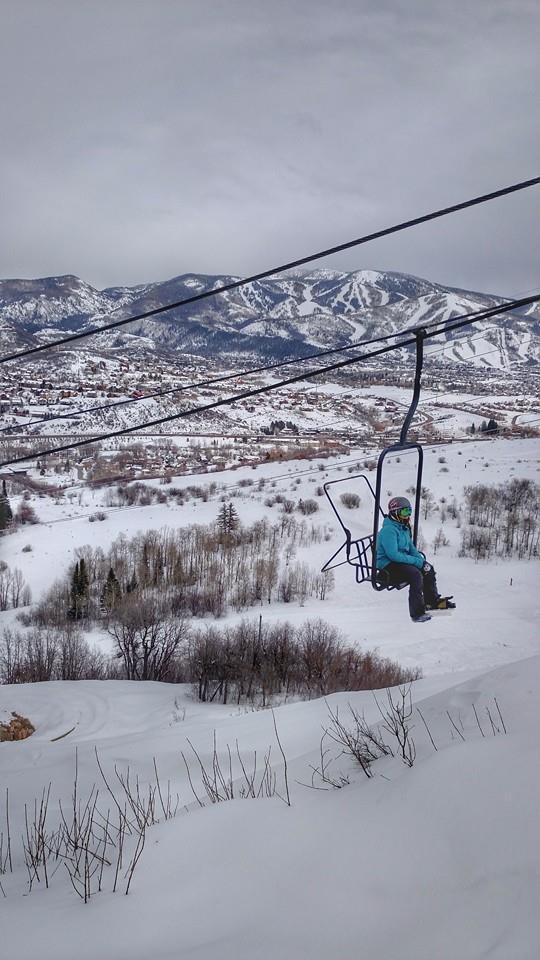 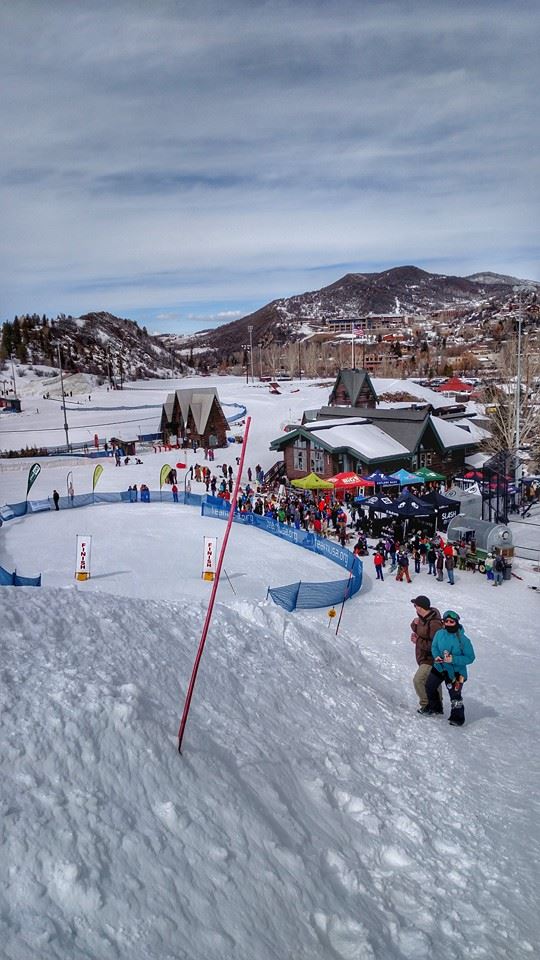