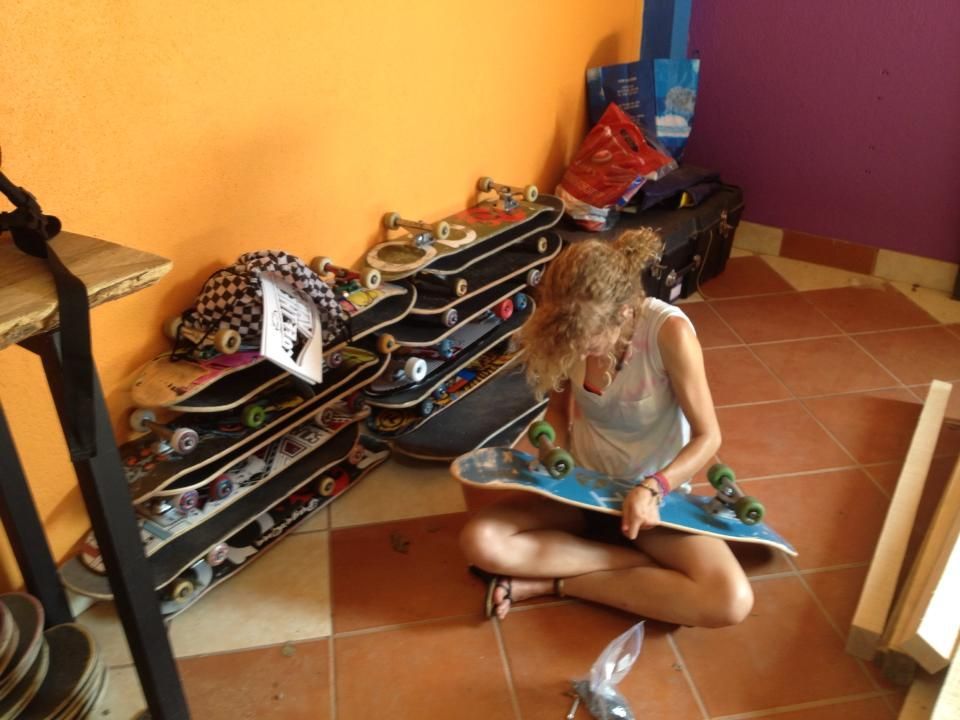 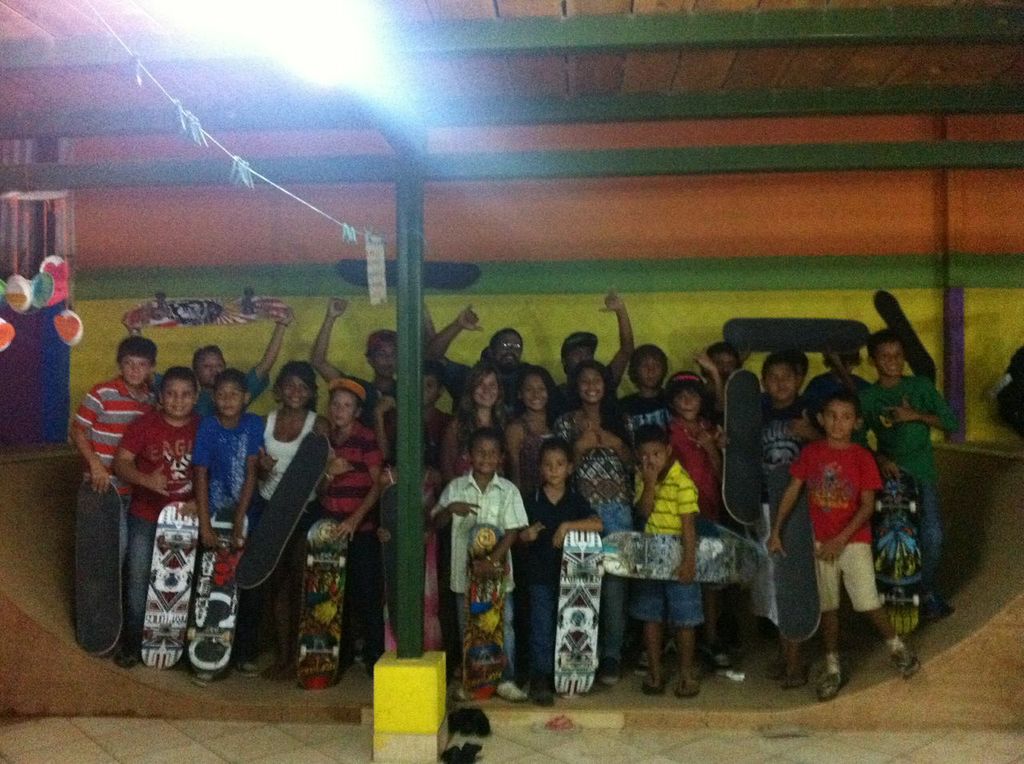 This trip all started when I received a text from my mom asking me if I want to go to Costa Rica. I’ve never left the United States before (except for that one time I went to South Korea as a baby), and I’m sure you can guess what I said. I mean… it is Costa Rica! How can you say no to that?! 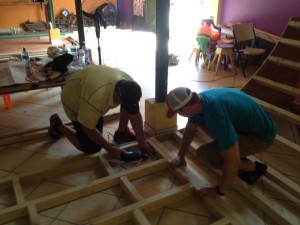 I didn’t know what I was getting myself into at first. It turned out I got a sponsorship to go with the Global Outreach Organization and our mission was to reach to the kids from the ages of toddlers to high schoolers. There were eleven of us in the group from Colorado and visited a poverty stricken area located in Northern Guanacaste, Costa Rica. A few different groups came in as well from California, Texas, and Alabama. We helped out by fixing up a school and hung out with the kids for three days while we were doing Vacation Bible School. We did crafts with them, played games, and of course, soccer! We had teams: Costa Ricans verses Americans. Oh boy, the kids were insanely good and we lost big time! 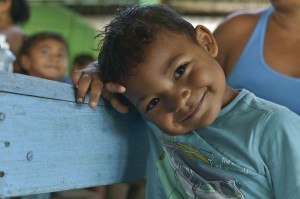 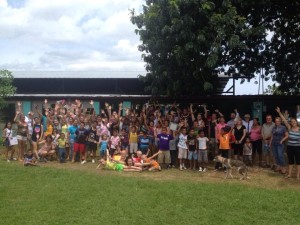 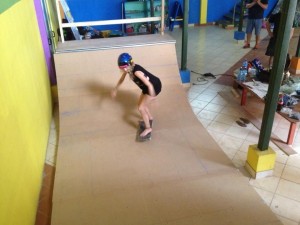 Kayla Hall dropping in herself

One of the main reasons why I went on this trip was to bring skateboards. People from all over Colorado and East Coast donated their old decks and parts for these kids. We made a mini ramp inside a church for them to learn and skate on. I was able to bring 40 decks and had enough parts to make 20 completes! The kids were so stoked and tore up the mini ramp. Most of them have surfing backgrounds that helped them skateboard. There were even a few girls dropping in! There were smiles everywhere I looked. I finally opened up a bag full of Vans stickers and key chains that Shawn Gruenhagen, who is a representative for Vans, donated. The kids’ faces lit up and were almost in shock when they received the goodies. They are so appreciative of every little thing which was really amazing to see. 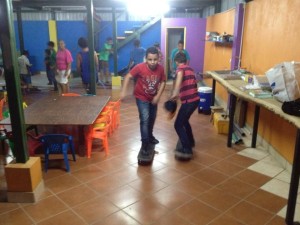 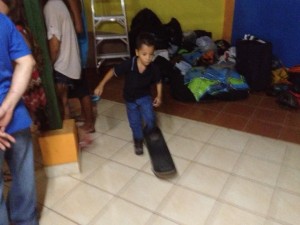 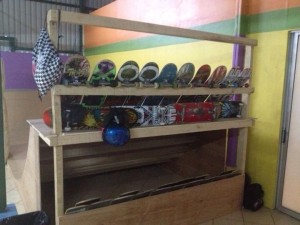 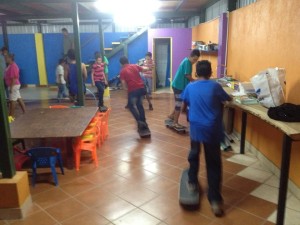 Thank you everyone for all of the donations, you guys freaking rock!!

If you want to see more of Kayla’s Costa Rican adventure, check out her tumblr at https://shotsinsilence.tumblr.com/