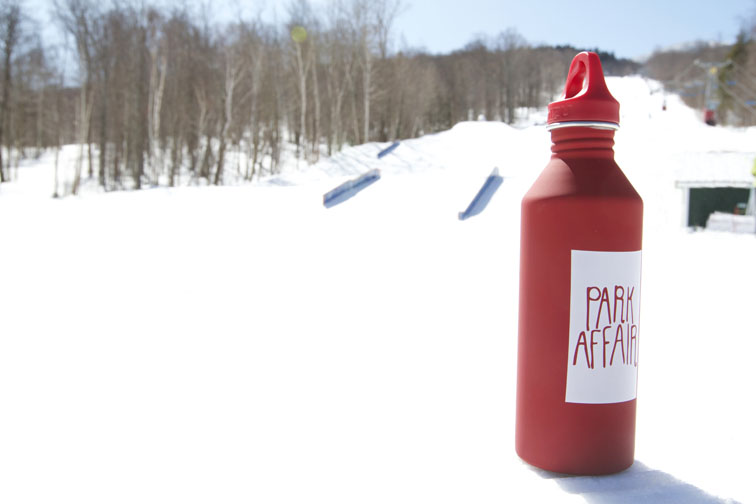 Park Affair has been an all-girls event hosted at Sugar Bush PARKS in Vermont for the past three years. This multi-day progression session helps girls and women of all ages to gain their own confidence while snowboarding; whether they are trying to get themselves into the park or trying to perfect that front board. VNTRbirds got the opportunity to chat with Hailey Ronconi, one of the coordinators and coaches of Park Affair.

“This is Park Affair’s third year running! There are a handful of girls returning each year and as the event continues that number grows”. Ronconi’s excitement echos through the entire interview.

“Each event has brought more women involvement and a lot more energy! We are excited with the stoke that is brought year after year, and with each event more experience is gained, more progression is had, and of course – lots of smiles and laughter are shared! We also love seeing the girls’ personal progression for those who have joined us in previous events. That is what makes this type of event so rewarding”. 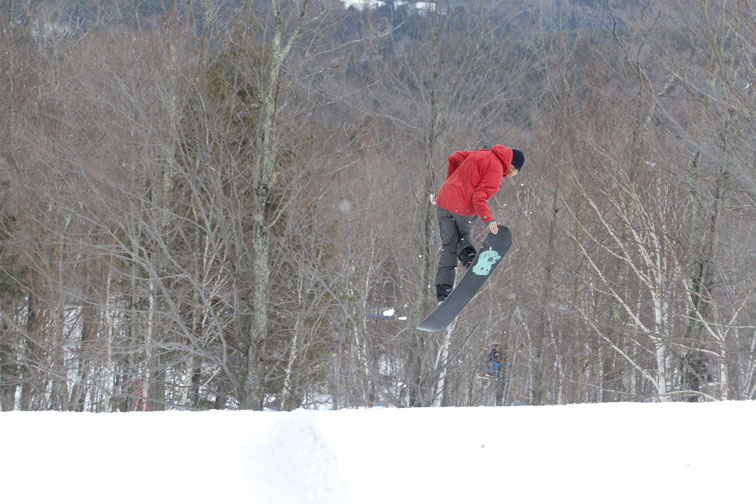 Park Affair runs over the course of two days, packed full of not just snowboarding, but also breakfast, lunch and a post-shred yoga session.

What were some of your favorite parts about the two days of Park Affair?

“The overall weekend was incredible, so it’s hard to choose. I guess my favorite parts would have been the high ollie contest, which brought a lot of fun and friendly competition to the weekend. Also, where all the girls were riding together, and watching each other land new tricks that they had been trying”! 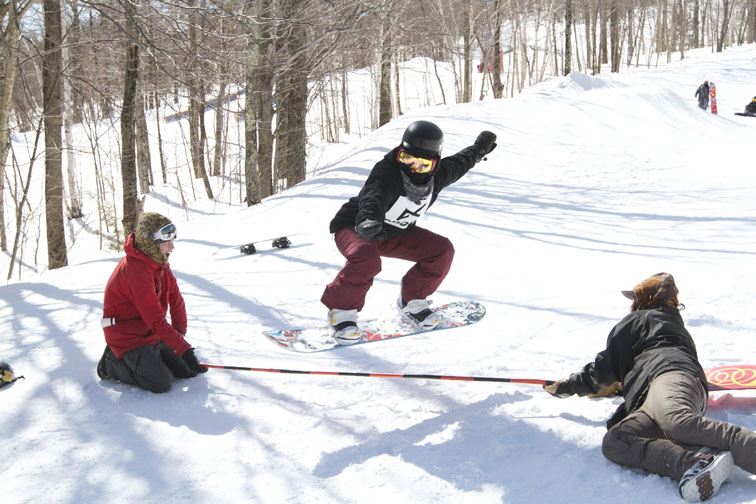 “The event started as an idea by New England Women’s Snowboarding, huge thanks to Matt Jagemann, Erin Blaisdell, and the Mascara Militia crew. In order to help foster and encourage female participation in snowboarding, and more specifically park riding, what better way than to allow the girls a private progression park, where they didn’t have to worry about being embarrassed of falling or intimidated by others? Park Affair gives the ladies a chance to ride with other women in New England, giving them a chance to push each other and be inspired”. 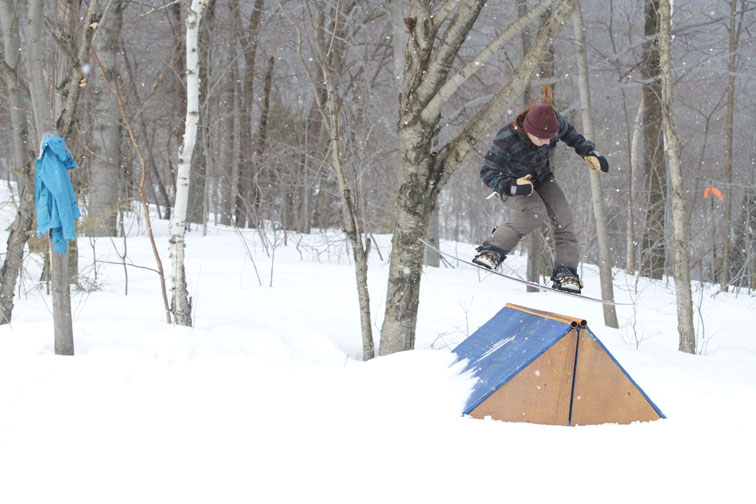 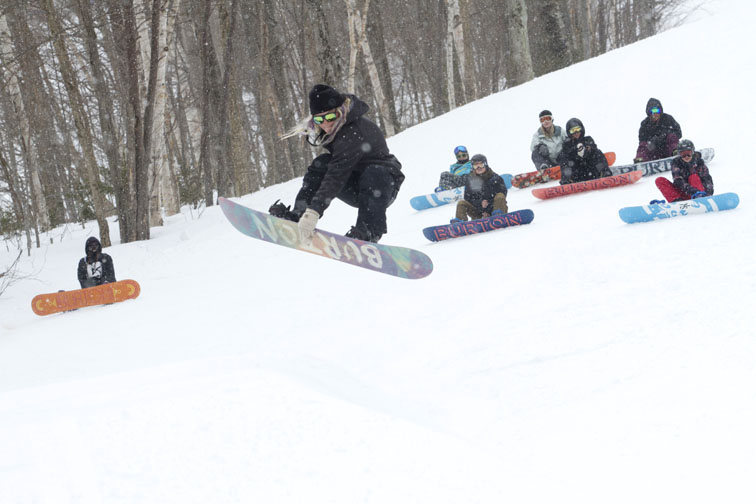 Who else is involved with this event? 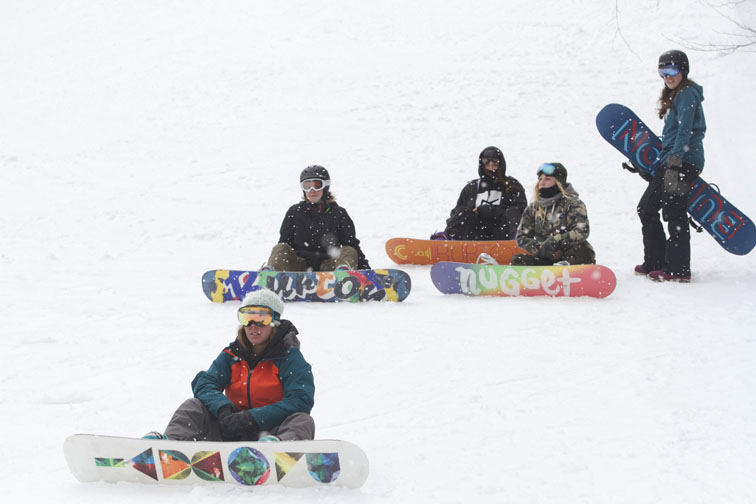 Will Park Affair ever extend and travel to other resorts?

“It’s in the works! We would like to make a Park Affair tour of resorts in New England, but we shall see what the future holds. Stay tuned”
“This event is so rewarding to put on. Seeing the progression, smiles, energy, and stoke is amazing, and getting more women involved in park riding is absolutely incredible”. 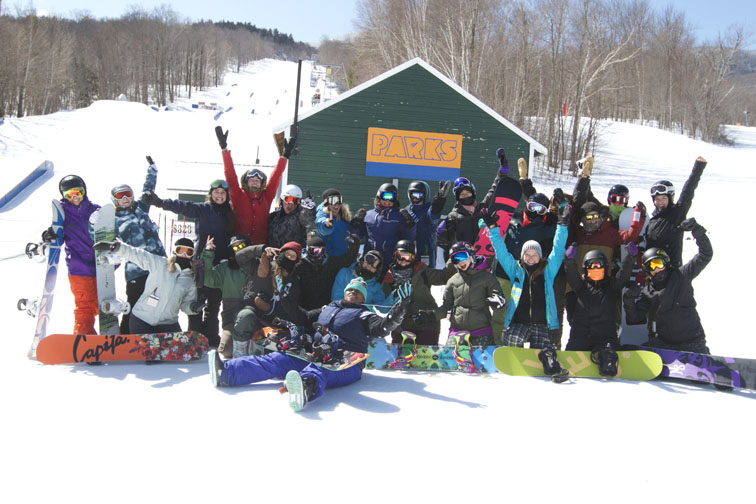