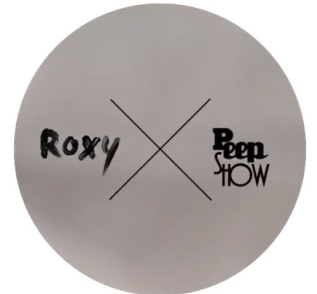 And here is next episode of the Wanderlust series.. in tha streets! These girls are super sick and coming in strong! Watch for yourself here: 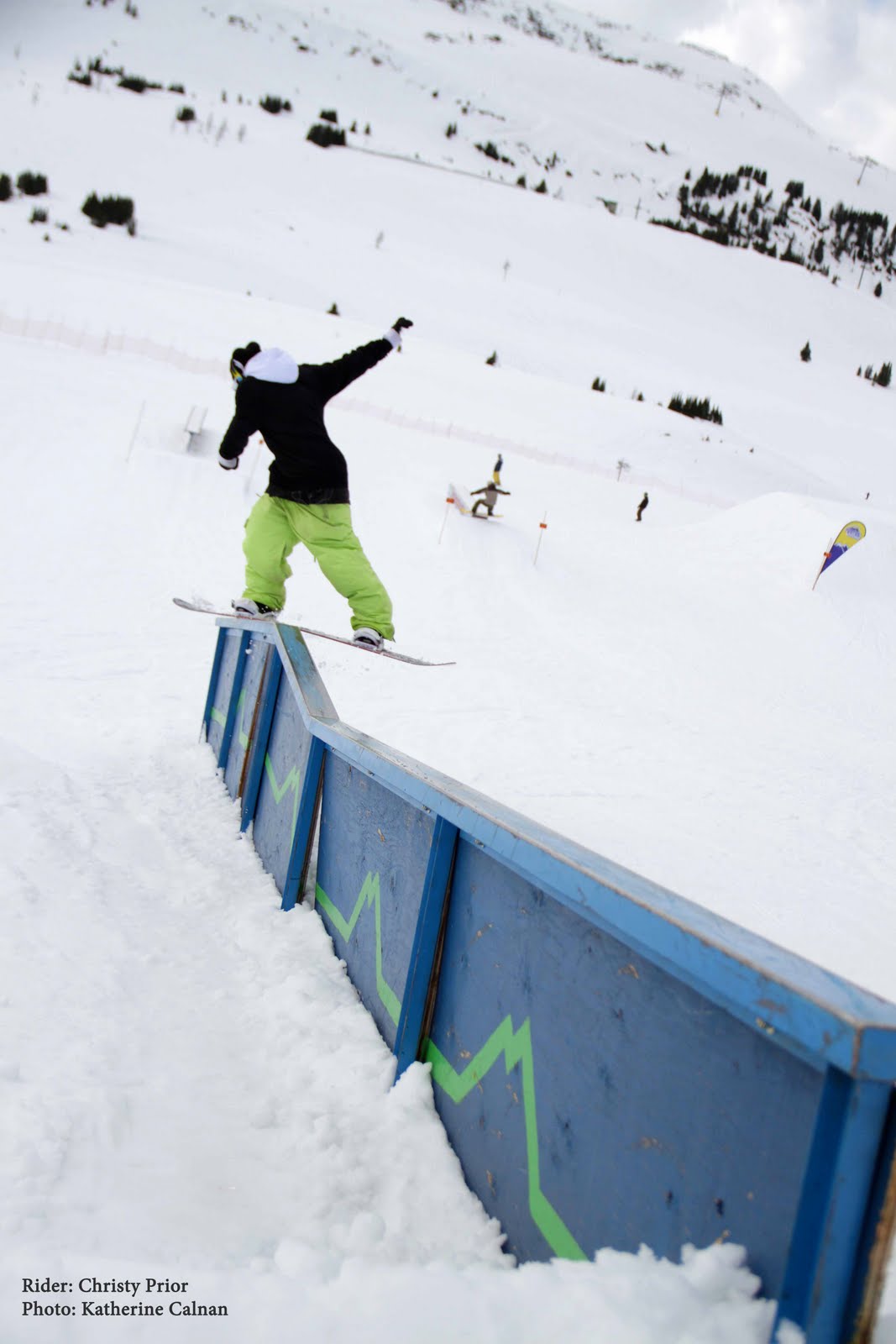 New Zealand has some sick snowboarders and Christy Prior is one of them.  She's getting more and more recognized for her steezy style and variety of tricks in the park. This girl puts in work and is on the come up! Check out her season edit and prepare to be impressed!

Christy Prior 2012 edit from Filmincmedia.com on Vimeo. 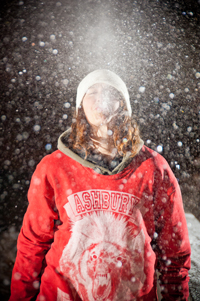 If you haven't seen her yet, Desiree Melancon rips! Not only is she up there with most progressive riders; she also has that style people look for snowboarding, clean, controlled and with some pretty bendy presses.. check out her pow slashes and street slayin' here! 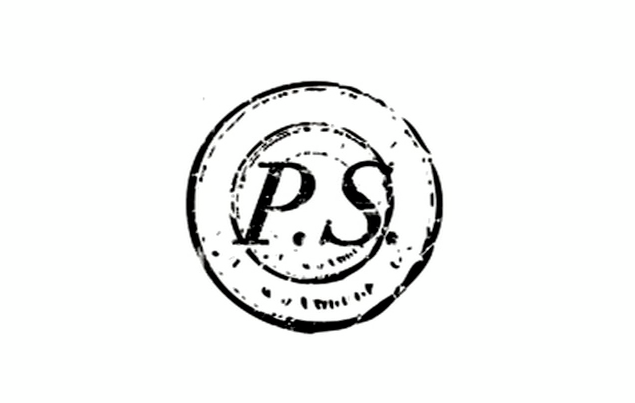 Last season, Hana Beaman started looking for some ladies to snowboard with regularly. Falling upon a few girls not too busy between their filming and contests, Robin Van Gyn and Leanne Pelosi joined onto Beaman’s crew. Buttering through the backcountry, P.S... emerged. With their first movie Intervals out now, VNTRbirds jumped on the chance to ask these ladies questions on the importance of the progression of women’s snowboarding and the progression of their own as well.

Let’s start off easy. What’s your favorite trick?
Hana: I guess it would be either a backside 180 or a sweet old school method.

Do you have any particular role model that really got you stoked on snowboarding?
Hana: Back in the day I would say that it was a lot of the guys I would see in the Mack Dog videos, as well as Tara Dakides and any girls really. Once I got into the pro world, Travis Rice was and continues to be an inspiration. We got to hang, travel and film together a bunch back in the day when we were both on Rossignol. He always pushed me to do stuff and to try these jumps that I really had no business doing, haha. But it made things a lot easier down the road air jordan retro basketball shoes. Made me pretty tough I guess, keeping up with that guy, haha. I couldn't have asked for a better teacher.

There are so many different aspects of snowboarding: park, pipe, alpine. What drew you into the back country of powder land?
Robin: I was always drawn to it over any park or pipe; I am truly a powder hound. I was the most comfortable there and it seemed to be what I was the best at.

Leanne: It’s probably the hardest aspect to do well. You conceptualize your own feature and take it from there. I love the feeling of being able to ride something different every day and also taking those park skills that were built long ago and using them to adapt to what's out there.

Hana, your voice concerning the state of women’s snowboarding is really being heard within the snowboard community. What motivated you to start speaking up?
H: I'm not sure really, maybe I just kind of felt like I had seen and been through some stuff over the past few years that made me reassess some things. We as women really need to support each other and help progress snowboarding, whether it's for girls who are competing or filming or just shredding for fun. Somebody needs to be a voice, and I guess that's where I and all the other ladies come in vintage jordans for sale. If we want change we need to be the change.

How much does it make you cringe when a dude says, “yeah, she’s good… for a girl”?
L: It's fine for me to be good for a girl because I'm proud of where the level of riding is for a "girl" is right now.  Our sport is different period and people need to get over the comparison.

R: It’s more that you wish they just dropped the last bit of that. It’s not a comparison to the guys, but just where the girls are at that is important to focus on.

How does it make you feel to see the state of women’s snowboarding now compared to just a few years ago?
H: I'm pretty stoked. It's rad to see the girls out there doing the stuff they're doing. I know for myself personally, I've done some things this year that I never really imagined myself doing. So I feel like we're really breaking the mold and pushing the limits of what people thought women were capable of. It's exciting! It's like the seal has been broken in a way and now the sky is the limit.

VNTRbirds is a company that focuses directly on how to give women snowboarders the exposure they need. How did you get to where you are now?
H: I have been really fortunate to have awesome people and companies around me that have believed and supported me through the ups and downs air max 360 basketball shoes. I have had so many amazing opportunities, and just try to make the best out of what comes my way, not to take anything for granted. Also, a lot of hard work.

What do you predict for the future of female snowboarding?
R: I predict lots of snow and some girls going big. Progression is on the rise.

We all have those days when everything went right on the mountain: blue bird skies, fresh tracks. Or maybe a few things went wrong and that’s why it ended up being so great. Do you have a most memorable day of riding?
H: Fortunately I don't, because I've had too many! It's pretty amazing to be able to say that, but really most days are incredible in one way or another.

P.S… web series is great and Intervals was even better! What made you decide to create this female, empowered posse?
H: Well, it kind of just started out with little ol’ me that first year and it was kind of rough because I had to really try hard to find people to shred with since most the girls had other things going on.  But then, Robin approached me the next season and we linked up! This was perfect, since I enjoy riding with Robin a bunch. We figured out a couple other ladies to bring on as well, but they ran into some problems during the season and didn't get to come out with us as much as we planned, so after that we kind of just went out with whoever was ready and willing. Luckily there were some really rad chicks around to ride with like Leanne, Annie, Claudia. We welcome the guys too, but it's kind of hard to get them to come out with the ladies 😉

During your filming of Intervals, what was your favorite location?
L: Japan!

R: Revelstoke BC, its powderland out there!

Hana, your shot in episode 8, over the Baker Road gap was sick! Can we expect more of influential tricks like that from women?
H: Thanks! I hope so. I for sure would love to get some better tricks this next year, like a better cab9 as well as some other bigger spins, maybe a double cork. The other girls are for sure thinking along the same lines, so I can only imagine what we'll be seeing next year! If we aren't pushing ourselves it's not as fun.

We hear you ride a motorcycle, Hana. Give us the details on that toy.
H: I do. It's an ‘08 Harley-Davidson Nightster 1200. I won it up at the Abominable Snow Jam in the summer of ‘07. It's black and pretty much stock but it's so fun and awesome to cruise around on in the summer. I've wanted a bike since I was little!

Do you ever make a trick list for the season? What are some of your top tricks you want to stomp?
H: Yeah I'll make a rough short list of the basics and some that are a little far out that I'd be stoked to get. But I tell ya, it's really hard to get that whole thing checked off! It tends to be more of a mental checklist throughout the winter, and you really just got to do what you are able to while you can, depending on the weather and conditions. Sometimes you won't be able to jump so you do lines, or vice versa, but you get what you can and hope it all comes together in the end.

R: I want to hit more natural features. I am going to try to use my shovel less this year!

L: I'm going to go to the park early season and work a few things for next winter.  Just being well rounded is important to me. 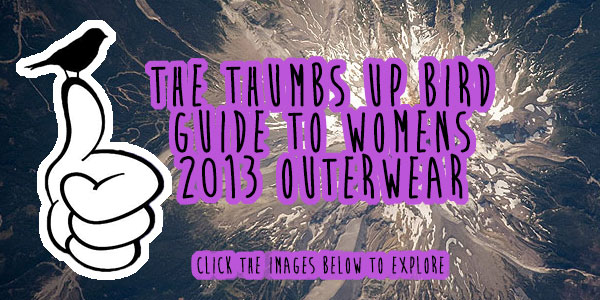 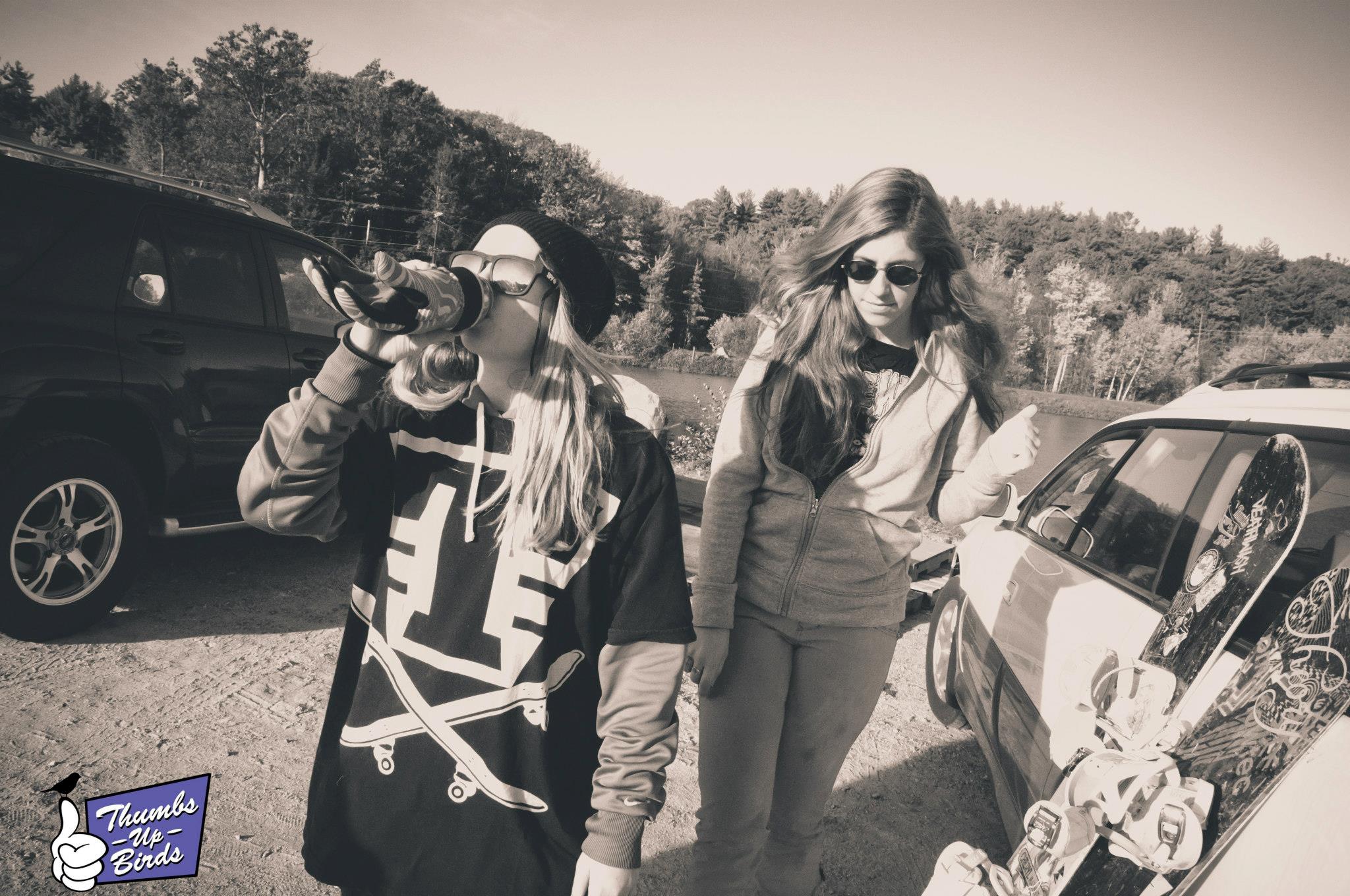 This past Saturday, VNTRbirds were on the hill again with a board beneath their feet. And even better, snow was underneath that board! Crotched Mountain in Bennington New Hampshire held their annual Preseason Rail Jam nike air max low price. With a small crew the birds took off to the mountain excited to be back in action. Crotched trucked in some snow from an ice arena in Hooksett and built up a mini park to fool around on for a few hours.

With two separate run-ins (the first lead into a long, flat box then a corrugated wall ride and the second a rounded rail to a mini wall ride) the lines in the beginning were going swiftly. Plenty of VNTRbirds hype was seen and heard throughout the afternoon. MacKenzie Hennessey, the newly official VNTRbirds’ photographer, came out to snap some shots, and then a crowd swept in. Suddenly it was a 30minute wait after every hit and the snow was transformed into a charming mud color.

This is expected at these preseasoned events on the East Coast. But who can hate on early October snowboarding? This is only the beginning of an already radical season! Check out some of the pictures and maybe you will see the birds in Springfield, Massachusetts for another jam where to find cheap jordans. We got the fever!