Your outerwear kit is never complete with out a warm hat, dry mittens, and fresh goggles to top it off. Here are some of our favorites from Airblaster, Coal, Volcom, Dragon and more. Find these great accessories at your local ski and snowboard shops! 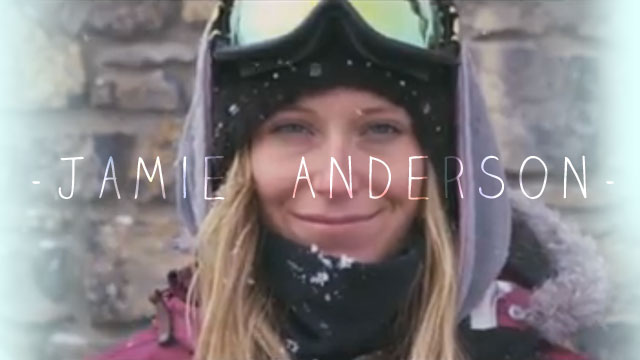 Here is Jamie Anderson's season edit from last winter. This girl is not only inspiring as a person by being humble and all about snowboarding as a sport, but she is also inspiring on her snowboard! She sets the bar for the females and kills it in every aspect of the sport. Here is a solid full part of her, don't miss out and watch it here! 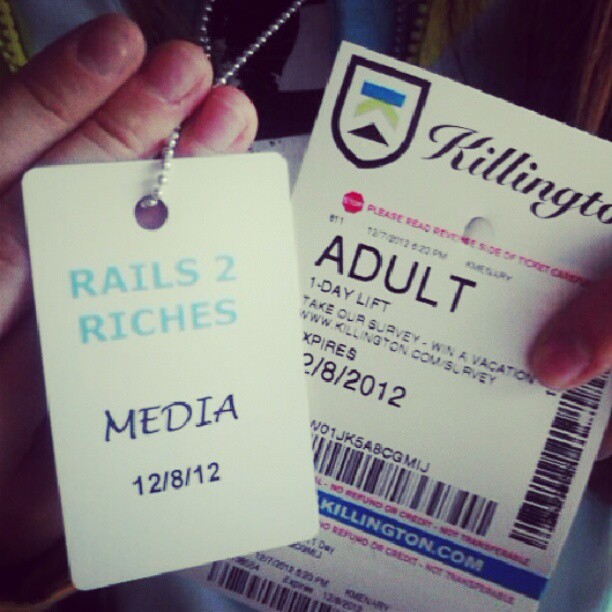 Rails 2 Riches hosted by Killington Resort in Vermont came around again on December 8th and brought in some of the most progressive rail riders, mainly from the east coast. There was a light rain coming down all day, but this didn't stop the competitors from hiking up and strapping in. With a $20,000 cash purse all the competitors were ready to give it their all.

Speaking with a few before the event started there were a mixture of emotions. VNTRbirds’ own Jaime Del Pizzo said, “I’m nervous. It’s such a big name competition”. Emma Graham another competitor from West Dover, VT was also feeling the butterflies: “it’s my fifth R2R, and there are more girls this year than ever!” With eleven girls in the qualifiers, these ladies had their work cut out for them.

Even though the weather was less than par, the snow was nice and fast during the qualifiers. The Killington Park Crew hooked it up this year with a solid course of a flat-down bar with a slight elbow, a down-flat-down tube as well as a closeout with a down tube. All the girls were stoked on the features describing them as “pretty sick” or “definitely a lot of fun”.  The closeout claimed a lot of the riders though, Tara Eminson from Pennsylvania said, “the closeout is eating us!” right after snapping the nose of her new board against the wall.

But it was after the sun went down and the bonfires in front of the K1 Lodge were lit, when the contest really started heating up. The eleven girls were cut down to a final six including our own Jaime Del Pizzo, Mary Rand, Lily Calabrese, Emma Graham, Britt Horowitz and Amy Gan. All were going hard during the finals, but there were a few that really stood out. Jamie Trayer from Connecticut was in the crowd and put her money on Mary Rand, “She kills it every time she rides. She’s so clean and just did a disaster to board slide on the down-flat-down!” Rand wasn't the only one turning heads, Hailey Ronconi from Vermont was betting on Lily Calabrese. “ has 14 stitches in her knee from hitting the closeout in qualifiers and now she’s killing it on all features. Style and ease with Calabrese!”

In the end there was no sign of Lily Calabrese’s injury and she was able to claim the top spot for a cool $1,000 as well as an extra $100 for her text book front board on the down tube during Last Dash for Cash. All of the ladies were grouped at the bottom after it was all over, sharing laughs and high fives never losing that positive energy. 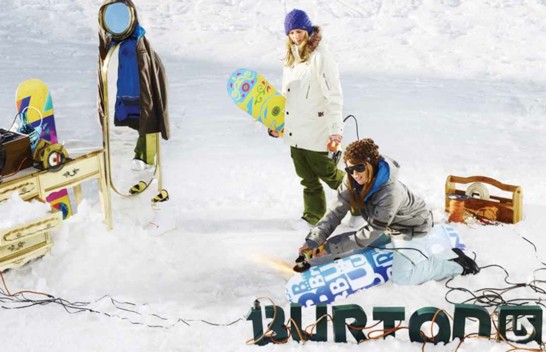 Last night you only got a preview of the Burton Women's team with Kimmy Fasani's part. Now you can check out the other five, including Hannah Teter, Kelly Clark, Cilka Sadar, Arielle Gold, and Enni Rukajarvi air jordan 9 retro. These girls are killing it and really show off why they are riding on the biggest name in the snowboard community: Burton. 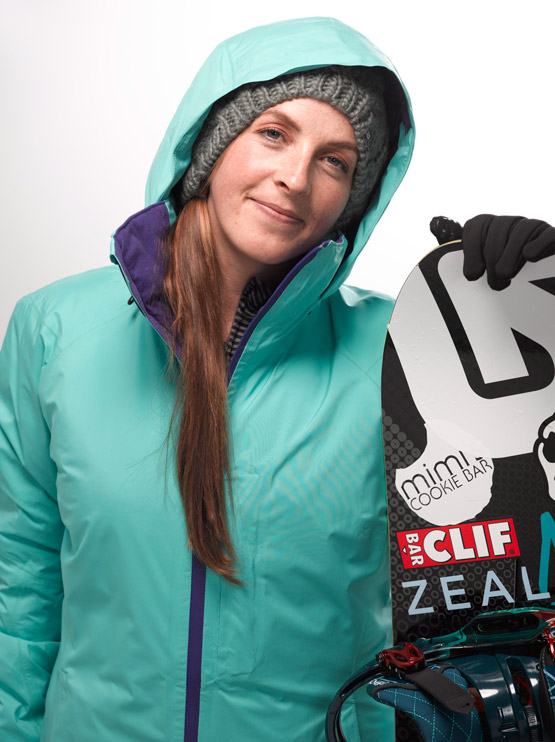 Standard Films is gracing us with this full part remix of Kimmy Fasani. This girl is a boss in the powder and in the park. Check out her full part here for some pow slashes and double backflips!

Do You Wear Mascara? The MaMi Interview

Mascara Militia is a crew of East Coast ladies who can definitely hold their own. With positive vibes and passion for this past time we call life; MaMi wants to prove themselves through there riding. On December 8th, Rails to Riches at Killington brought together a few of the MaMi girls including the founder, Britt Horowitz. I got the chance to sit down with this ever-smiling girl and discuss what it is that drives this militia to shred.

What is the motivation behind Mascara Militia?
It started with myself, Anna and Eliza . We sort of were like, ‘we should make a girl crew!’ It was just for fun. Then we started meeting a lot of chill girls. I was doing a lot of contests that year so it just grew.

Describe MaMi: How many girls are on it? How do you become part of the militia?